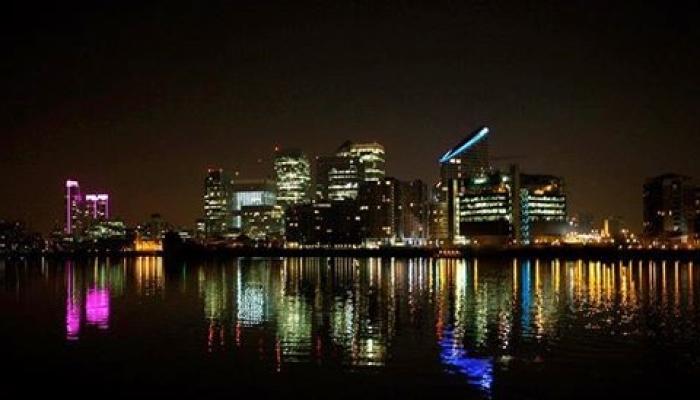 Many great songwriters have attempted to capture the essence of London through words; The Kinks conjured imagery of a busy city ignoring the breathtaking sky in 'Waterloo Sunset' and Ralph McTell expressed the highs and lows of London life and it's ability to lift your spirits in the sublime 'Streets of London'. Not to mention the fact that we bang on about how great it is. But it's time for you to create your own interpretation.

Depicting a scene from our boats goes a little way, but a picture speaks a thousand words. A simple image can explain the most complex of descriptions, and describing London is most certainly a complex task. So to enable you to know what the view from our boats is really like, we'd like you to see for yourselves.

Our 'View from the Boats' album has captured timeless, stunning scenes of the Capital which are the wallpaper to our venues. Visualisation is an essential part of planning an event, so flicking through our album might help you get a feel for what you can offer your guests.

Here are some of our favourite images which define the versatility, grandeur and elegance of our city. 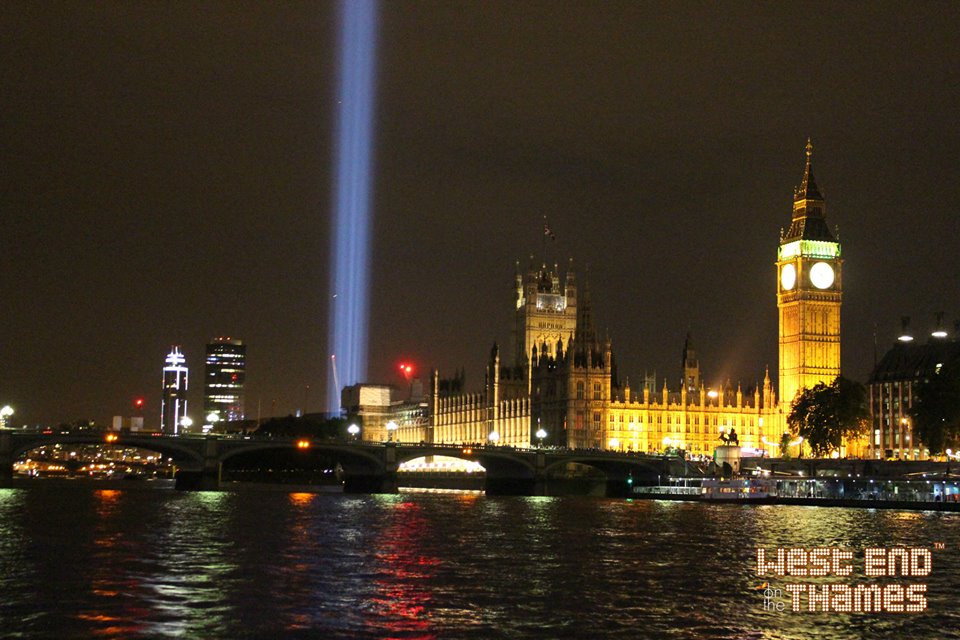 The striking Palace of Westminster sits by the Thames like an old toy model. It is one of the finest examples of Gothic architecture in London and the most prominent symbol of the UK, depicting the city in countless international films. This photo captured what looks like an alien abduction occurring behind the building. 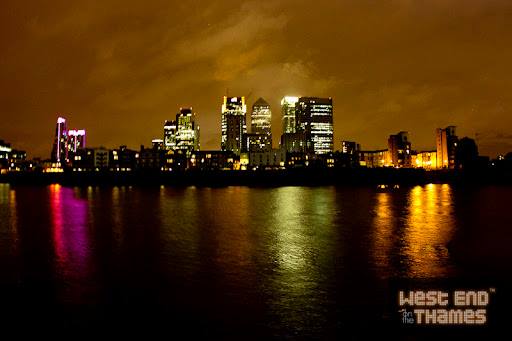 Canary Wharf is a thriving hub of work and play, but little rest. Once the sun sets, the lights of each soaring building dazzles across the rest of the capital. One Canada Square is the 2nd tallest skyscraper in the country and even amongst the rest of its neighbouring giants, stands out as a dominant landmark. 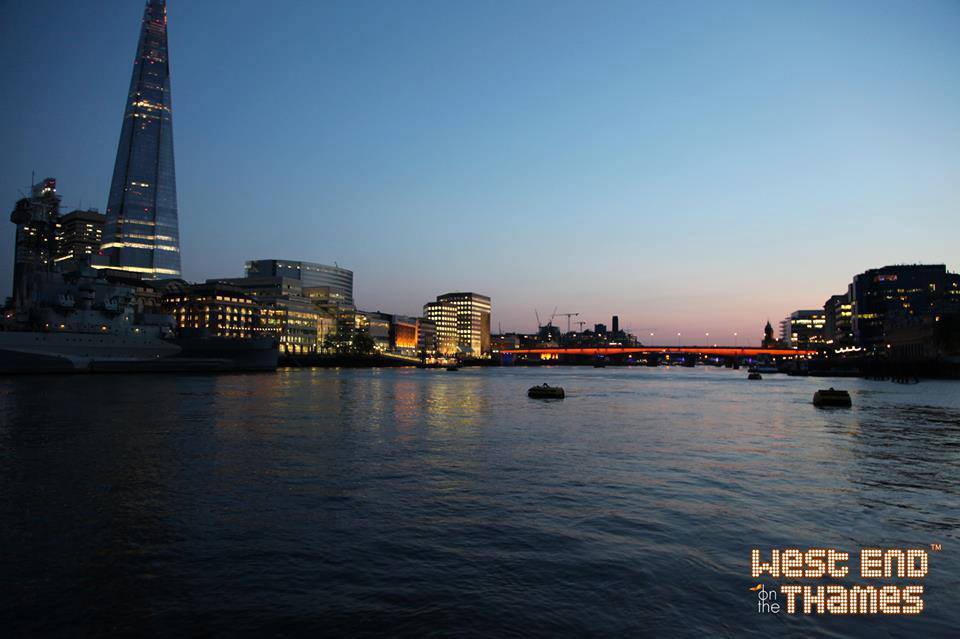 Aside from the alluring sunset which The Kinks fell in love with, this photo offers a host of famous London landmarks. The Shard stands majestically guarding the city, whilst beneath it the HMS Belfast sleeps in its shadow. In the distance Battersea Powerstation sits apart from any other building, basking in its unique history and structure. Can you spot any more?

The gallery is always being updated with new photos for you to admire so make sure you keep your eyes peeled! If you think you've taken a corker of a snap, one which is both Facebook and Instagram-worthy, then we would love to see it! Send your photos of the Thames and surrounding riverbank to us via twitter at @WEontheThames with the hash tag #welovetheThames.

By Rachel Bentley, an online content writer for the West End on the Thames.