10 things you might not know about the River Thames 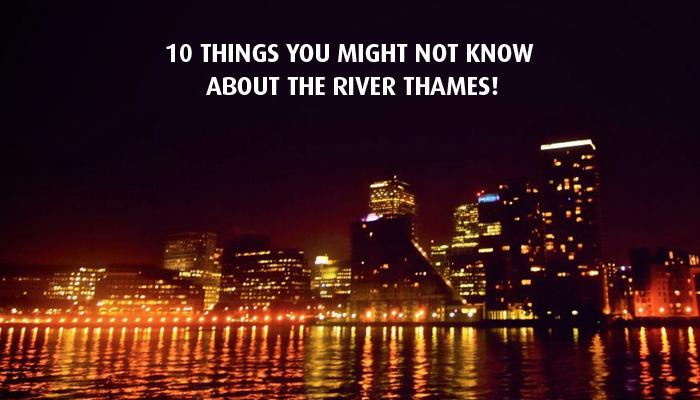 You would be forgiven for taking England's longest river for granted - we all do it. Many of us pass it every day on our way to work or going to meet our friends without really considering that this iconic body of water is steeped in a weird and wonderful history, with artefacts of Britain's past being pulled from it daily. So here are our '10 things you might not know about the River Thames' that may make you take a second glance next time you pass it by.

Though the River Thames may never see another polar bear wandering its banks, its history will continue to amaze, shock and sometimes even scare us - but we wouldn't have it any other way.