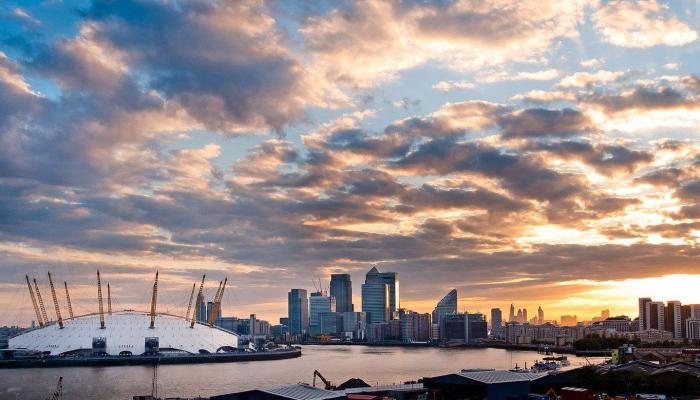 The River Thames is much more than just a source of water. Beneath its current lies a magnitude of historical artefacts and downright strange objects often discovered by the river's team of 50 official mudlarkers, the treasure hunters of the Thames.

All manner of unusual creatures have been discovered in the river, though none quite so alarming as the lifelike alligator prop from a James Bond film which was washed on to the banks last year, striking terror into the hearts of passers-by-who thought the river was breeding new wildlife. Animal remains have included the tooth of a 28m long Megalodon shark which swam the water 1.5 million years ago and a section from the skull of a 30,000-year-old woolly rhino, putting the discovery of an inanimate plastic alligator into perspective.

In 2009, an iron ball and chain was unearthed from the river bed which was originally used to shackle prisoners in centuries past. Unfortunately, the last person to see it would have died a fairly horrific death as the manacle remained locked - and could explain why body parts such as a pelvis have made their way to shore over the years. Be sure to avoid the masts of the shipwreck of SS Richard Montgomery, which sunk in 1944, if you don't wish for your own body parts to be the topic of such an article in years to come - underneath the surface the ship is packed with up to 3000 tons of live explosives which pose a threat to its immediate surroundings.

On a lighter note, have you ever been told that older generations were much more reserved and well-behaved? It's all lies. A Roman coin, older than anybody alive today, was fished from the muddy waters around Putney Bridge displaying an image of two people doing the Latin dirty. It is the only coin of its kind and is believed to have been a Roman brothel token, providing concrete (or metal) proof that today's generation is no naughtier than its ancestors.

Amongst the sex tokens, fake alligators and genuinely deadly explosives hidden beneath the Thames waters is a whole host of unearthed treasures waiting to be found. Whether it be a Nazi dagger or a Zulu spearhead, each item brought up from the historic waters pieces together another piece of the River Thames' long, rich and sometimes gruesome story. What will you find?