75th Anniversary of the Blitz 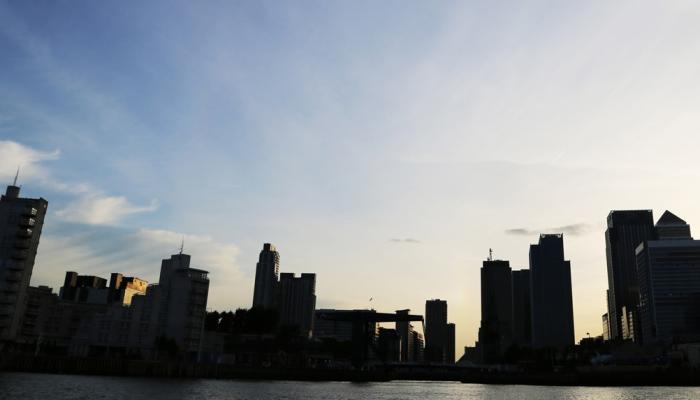 This month marks the 75th anniversary of the end of the Blitz.

During World War II, the German air force, also known as the Luftwaffe, bombed towns and cities all over Britain in what became known as the Blitz. On the first day, nearly 350 German planes dropped bombs on East London, targeting the docks in particular to stop UK exports. London was then bombed for a further 57 consecutive nights, often during the day, too. During this time many citizens of the capital lost their lives.

Liverpool, Birmingham, Glasgow, and Plymouth were some of the most heavily bombed places after London.

Hitler believed that a war from the air would terrorise London into submission, but he was wrong. Remarkably, the city’s inhabitants took a particular pleasure from being at the forefront of this particular attack by the German forces. ‘We can take it’ became the catchphrase of the Blitz.

Nevertheless, the devastation caused by the Blitz was phenomenal and long-lasting. In Stepney, for example, 40% of the housing was destroyed.

It took many years for some bombsites to be re-built, before which they were reclaimed by plants, wildlife and children. In the end, though, London was rebuilt from the ashes, just as it had been after the Great Fire nearly 300 years before.

The Imperial War Museum is a great place to familiarize yourself with the story of London during the Blitz. The IWM is actually a series of five museums, but the main building, on the south side of the river Thames, is where you should be headed. “The Blitz Experience,” an interactive exhibit in the museum’s World War II gallery, helps conjure up a feel for the time—albeit one without the stark terror.