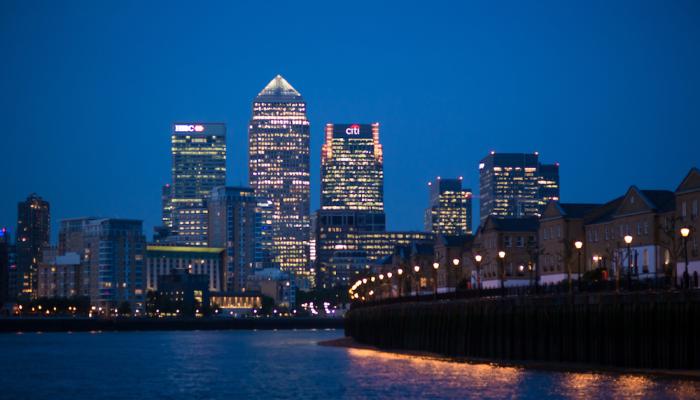 It is morning, 26th August 1991: His Royal Highness The Duke of Edinburgh opens Canary Wharf to the world.  25 years on, it stands as one of the United Kingdom’s main financial centres and contains many of Europe’s tallest buildings, including the UK’s second tallest: One Canada Square.  Canary Wharf houses thousands of workers, from finance to law to professional services, but the stretch of the Thames alongside it is a different kind of workplace: one in which dolphins and whales, seals and porpoises have been sighted, Viking galleys share the waters with Navy vessels from around the world and the occasional superyacht, and water buses ferry commuters to their offices.

The area surrounding Canary Wharf has always been at the forefront of trade and innovation: The West India Docks was the largest and most expensive building project in the world when it was commissioned in the 18th Century. The docks bustled with goods imported from overseas such as sugar, rum, spices and even elephants.  It painted a very colourful scene and contributed to the growth of the area.  Nowadays it is more towering, glittering office blocks, with the docks being given over to luxury apartments, shops and eateries, but the spirit of commerce remains the same with the river at its heart. 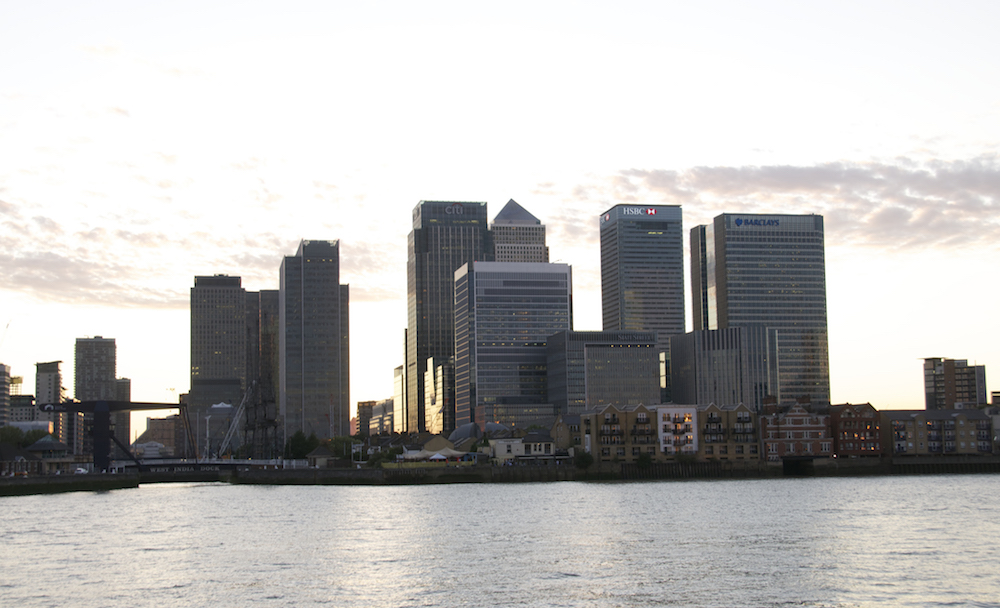 As the river is becoming a route for freight, away from congested roads, big infrastructure projects like the Thames Tideway Tunnel—also known as The Super Sewer—are bringing new life and employment to the area.  Not to mention the passengers: there were around 9.8 million passenger journeys on the Thames in 2014, according to the Port of London Authority, and the plan is to increase this to 12 million by 2020.

The views from the Thames are nothing short of remarkable, both diverse and inspiring.  Likewise, several of the glass towers of Canary Wharf have floor to ceiling windows giving an extraordinary panorama.  The area offers something beautiful for office worker and river user alike, whether it be interacting with the extensive local wildlife (including Sammy the Seal, who is fed daily by the porters at Billingsgate), or watching the tall ships with their majestic sails coming into harbour.  There is always something to see at Canary Wharf wherever you are based. 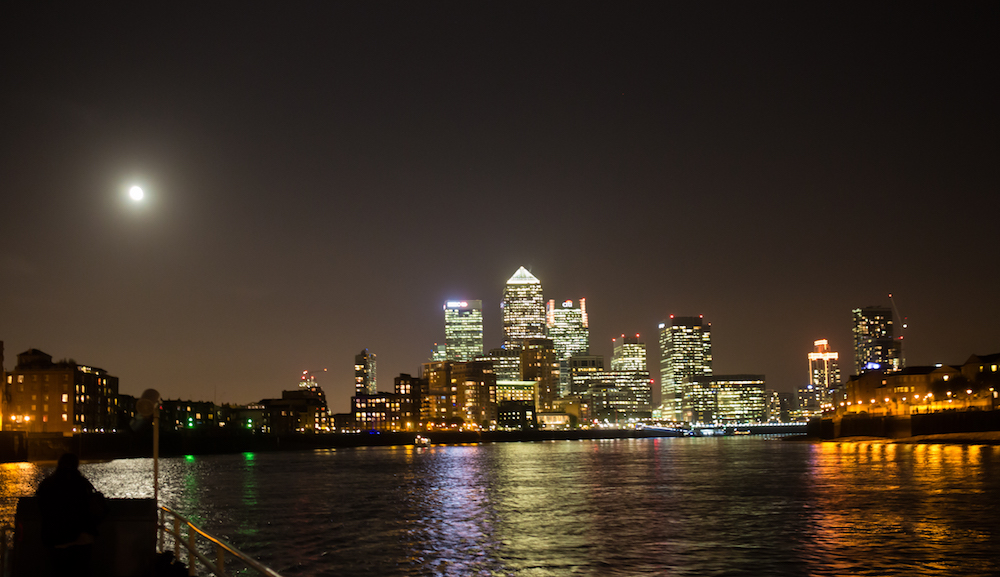 At West End on The Thames, we are in the best position to offer a unique perspective on this amazing landscape: our offices are located in Canary Wharf so our highly experienced team are able to put together a wide-range of packages showcasing this stretch of the Thames in its fullest glory.