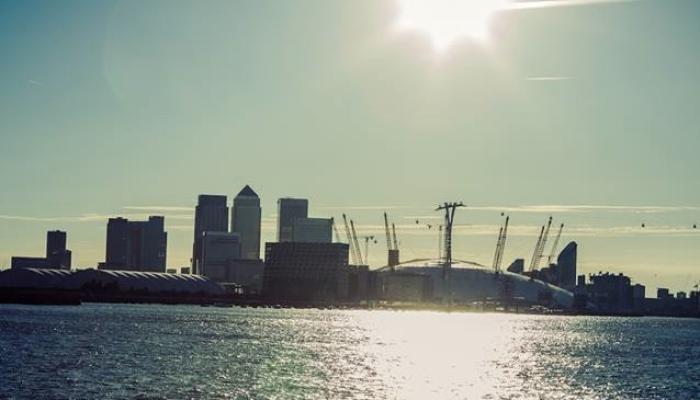 Cleansing the Thames in the 1800's was an enormous and extremely dangerous task. How on earth was one supposed to clean up hundreds of miles of commercial waterway? Not to mention the river was a public toilet, rubbish bin and sewer/drain; it seems safe to say that most drinking water was not safe. Enter Joseph Bazalgette – the people of London owe him a great debt of gratitude, as he saved thousands of lives by fixing the sewers. So why is the ‘Sewer King’, who risked his own health to help others, and whose system is still used by millions today, largely forgotten? 125 years after his death, it is only fair to pay tribute to the commendable efforts of a man who risked his own life to improve the wellbeing of others.

Before Bazalgette, 'King Cholera' reigned supreme and took the lives of more than 10,000 Londoners between 1853 - 54. Because most Victorians believed that diseases like cholera were caused and spread by bad air, waste drained freely into the drinking water of the capital, developing both a lethal atmosphere and the capacity for attracting new diseases. Anglican cleric Sydney Smith asserted, “He who drinks a tumbler of London Water has literally in his stomach more animated beings than there are Men, Women and Children on the face of the Globe.“

Over the next three decades, Bazalgette transformed London. Braving the 'Great Stink' of 1858, as well as bureaucratic blockages and financial pressures, among other things, Bazalgette devised a system surviving well into the 21st Century. Using a design by which the brick pipes were built wide at the top, contrary to the narrow pipes favoured by most engineers, Bazalgette ensured that all sewers could withstand the weight of the city above, together with massively increased use, and they could also wash away waste even with little rain.

The final sections of his work were not completed till 1885, and it was during this time that Bazalgette travelled the length and breadth of Britain, sharing his knowledge, and revolutionising public health nationwide. The London sewerage system can cope with up to 1.8 billion litres or 420 million gallons of water and waste each day. At the time, it was the biggest civil engineering project in the world.

Joseph Bazalgette not only cleaned up the Thames, and in doing so saved more lives than any other Victorian public official, but his entirely new system guided the city's inevitable growth over the next 125 years.

To see the changes he made for yourself, why not book a private cruise?  Embrace the opportunity to take a fresh look at the Thames on a luxury vessel and you're sure to discover new things about how London was shaped, and who shaped it.